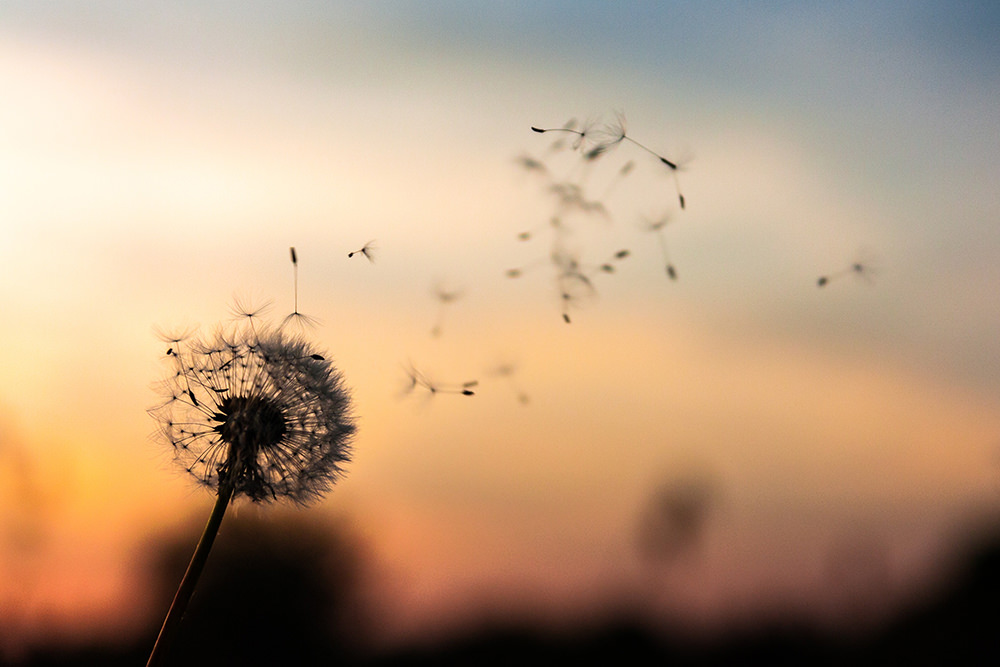 The following is a guest post from Cecelia Johnson at RecognitionWorks on making the tough decision to go to treatment for addiction and the benefits that can come about from taking the leap:

Going to treatment is a wonderful, life-changing decision that shouldn’t be taken lightly. But for many, it’s also one of the most difficult choices to make.

I recently spoke with rehab grads who told me about taking the leap into sobriety, and they shared a few important pieces of wisdom for anyone thinking of doing the same. They said ultimately it comes down to commitment, faith, and confidence — not only to the program, but also to oneself.

You have to go to treatment for one person: YOU.

For some, it takes the imploring of a loved one to get that final push into rehabilitation. But according to Ryan, there’s really only one person you should get sober for:

“You have to be ready for yourself. You can have other motivations — motivators are great! But if you’re going because of an ultimatum, it makes it really difficult,” he said. “It’s kind of like what we say in AA: ‘The only step you have to be perfect with is the first one.’ And that’s admitting that we’re powerless. I think going to treatment on your own accord is the ultimate step one.”

Ryan explained that it isn’t just about getting clean, it’s about coming clean.

“You have to be able to deal with your issues and be honest, and really look at your motives behind why you really want to get clean.” 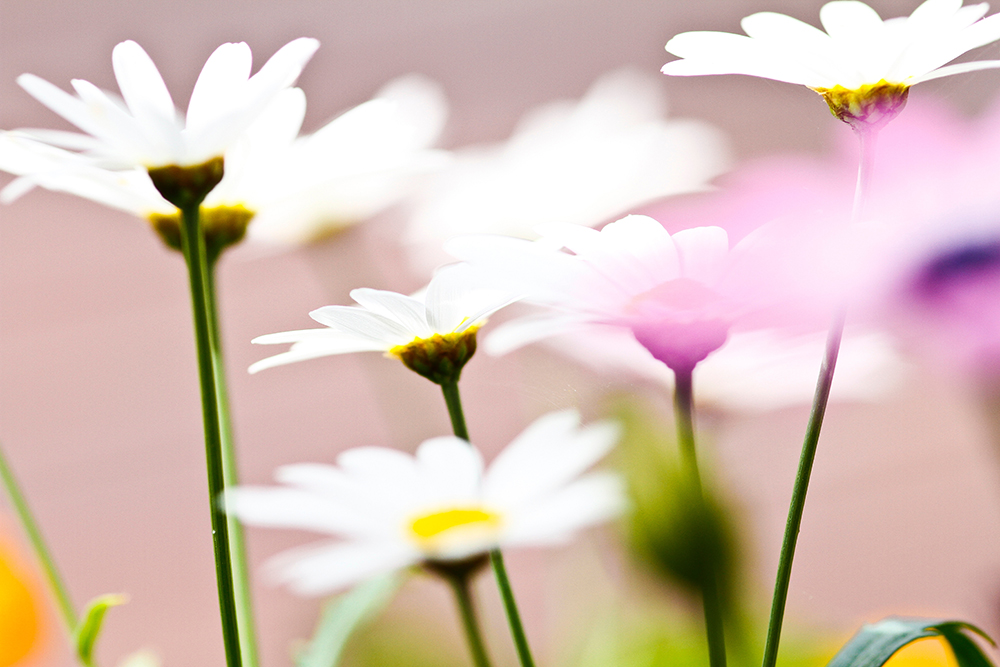 Your insecurities are trying to trick you, so don’t let them

The question of going to treatment has a real way of raising all the self-doubt you’ve ever felt to the surface. Jeff told me that nagging little voice is loud, persistent, and worst of all, it’s convincing.

“It’s crazy how your mind can really mess with you,” he said. “You start feeding that addiction and it can contort everything that doesn’t involve getting high into something negative. ‘You’re not going to be welcome anymore. You’re a piece of trash. Just keep doing what you’re doing — keep feeding me, feeding me, feeding me!’”

Maybe you’re worried that your friends would head for the hills if they found out about your addiction; or you’re convinced that your family doesn’t believe you’ll be able to kick your habit for good. But Jeff said that

once you really make the commitment to getting help, there’s nothing to fear.

“When you finally take that leap of faith, that addiction will be proven wrong,” he said. “I was sure I wasn’t going to get any support, but the complete opposite happened — I got a lot of support and a lot of love.”

Going home sober isn’t as scary as you think

Treatment is one thing. You’ve got peers cheering you on to sobriety, counselors to show you the way, and absolutely no access to a single substance you could abuse. But what about when you leave — does the strength to stay sober really go home with you?

“When I went home, I didn’t feel used,” John recalled of his experience following treatment at the Treehouse in Texas. “I wanted to make the people who invested in me with their hearts, not just their program, proud.”

The truth is, you won’t leave treatment perfect. But that’s alright. In fact, that’s the point. John said rehab isn’t just about learning healthier ways to cope with the bad days — it’s also about realizing that you’re allowed to have bad days.

“I felt more willing to keep going when I was outside knowing that it’s OK to not be OK outside of treatment,” he said.

About the Author: Cecelia Johnson believes strongly in the power of good deeds and recognizing great work. She works with RecognitionWorks to recognize those who’ve been awarded for exemplary work. She hopes her work can help to build stronger, more altruistic communities and citizens.