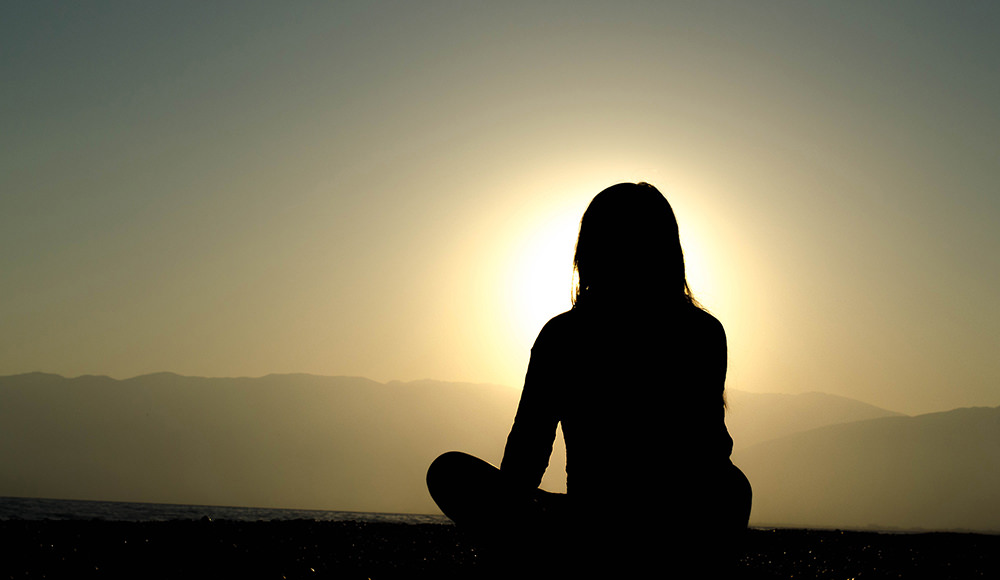 By now you’ve likely heard at least some about how mindfulness meditation is good for you. Thanks to prolific authors like Pema Chödrön and researchers like Jon Kabat-Zinn and his Mindfulness-Based Stress Reduction course (MBSR), mindfulness is in the midst of going mainstream. By all accounts this is a positive shift in our culture. However, knowing about mindfulness meditation is very different from actually being mindful. Having the motivation and follow through to meditate regularly is not always easy. There are 10,000 seemingly valid excuses for not practicing mindfulness meditation in a day. For many, including myself, it can help to know more about what is actually happening over time in the brain and body when we meditate, and for the first time ever a team of Harvard associated researchers has been able to provide astonishingly clear answers to these questions. Let’s dive in . . .

The Study: Your Brain on Meditation

In a breakthrough study, scheduled for publication in the Jan. 30th issue of Psychiatry Research: Neuroimaging, test subjects underwent an eight week MBSR course, which included participating in an average of 27 minutes of mindfulness meditation exercises a day. At the core of the practices used was a focus on nonjudgmental awareness of body sensations, feelings, and thoughts/states of mind. The study was based at Massachusetts General Hospital.

The team documented for the very first time in medical history that meditation produces considerable changes inside the brain’s gray matter. 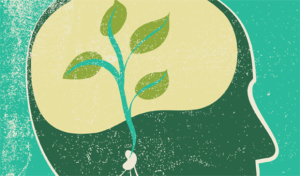 Though it may only recently have entered mainstream Western culture, mindfulness meditation has been around for thousands of years and arose out of a different type of self-study of the mind. As such, people have for many years been reporting benefits, such as increases in a sense of peacefulness and physical relaxations, as well as cognitive and psychological benefits such as increased clarity of mind, self-awareness, and compassion. Senior author Sara Lazar of the MGH Psychiatric Neuroimaging Research Program and a Harvard Medical School instructor in psychology, believes that, “This study demonstrates that changes in brain structure may underlie some of these reported improvements and that people are not just feeling better because they are spending time relaxing.” In other words there is something very significant happening in the brain that is particular to mindfulness meditation. Buddhist monks have known this experientially for countless generations, however, for better or worse, we in the West seem to need more scientific evidence to go along with such ancient wisdom. The good news is it’s here, and we are just at the beginning of what could potentially be a mindful revolution and a significant shift in the consciousness of many human beings.

It is also important to note that previous studies found structural differences between the brains of practiced meditators and individuals with no history of meditation but that these studies were unable to document that these differences were produced by meditation.

The Findings: A Plastic Brain Molded by Mindfulness

Upon analysis, researchers found increases in gray-matter density in the hippocampus, known to be important for learning and memory, and in structures associated with self-awareness, compassion, and introspection. Participant-reported reductions in stress were also correlated with a decrease in gray-matter density in the amygdala, a structure known to play an important role in anxiety and stress. Lead author Britta Hölzel believes these findings are significant because compared to other studies that simply showed a correlation to meditation and self-reported symptom changes, “ . . . we are now investigating the underlying mechanisms in the brain that facilitate this change.” This leads her to the conclusion that “ . . . by practicing meditation we can play an active role in changing the brain and can increase our well-being and quality of life.” If you are a science enthusiast like me and have a burning need to know how things are actually working, this study is quite significant. Even more incredible is that these changes are visible with only eight weeks of practice!

Amisha Jha, a University of Miami neuroscientist who explores the effects of mindfulness training on individuals in stressful situations, sums things up well when she stated that, “These results shed light on the mechanisms of action of mindfulness-based training. They demonstrate that the first-person experience of stress can not only be reduced with an eight-week mindfulness training program but that this experiential change corresponds with structural changes in the amygdala, a finding that opens doors to many possibilities for further research on MBSR’s potential to protect against stress-related disorders, such as post-traumatic stress disorder.” 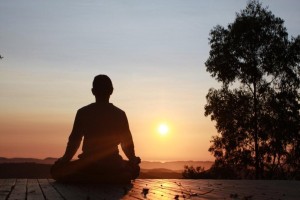 Whether you are an experienced meditator, an intermittent one, or have only heard about it from others, I encourage you to take this information to heart and take the power of transformation into your own hands. It is possible to rewire your brain, and mindfulness meditation is the key.

Below is a free guided meditation video from Jon Kabat-Zinn, the creator of the same course the study subjects participated in. I encourage you to try it out.

Each time you sit down to practice mindfulness meditation you are actively changing your brain and becoming a healthier, more peaceful, compassionate, and aware individual.

Though your day to day experience may fluctuate, the evidence is clear that the long term impact is one of clear positive growth.

Lastly, it is my opinion, based on my own experience with meditation and witnessing the journey of others, that mindfulness meditation goes far beyond even the wonderful benefits listed above. In meditation we are learning to be with ourselves and what arises with a sense of acceptance and kindness, which allows us to disidentify from our thoughts, emotions, and body and come to a greater experiential understanding of the totality of who we are; a perfectly whole being of great wisdom and love that encompases it all. Though it may take science quite a while to catch up with this type of understanding, especially because consciousness is inherently tricky to study, we can all be encouraged that the power of mindfulness meditation is now far more scientifically substantiated than ever before.